Portland College is named after our founder, Winifred 6th Duchess of Portland. As leading member of a major aristocratic family she gave patronage to a number of worthy local causes in Nottinghamshire, including being President of the Nottingham Cripples Guild (as it was known in the language of the day).

Her involvement with disabled people was significantly increased during the First World War, when her home, Welbeck Abbey, was converted into a rehabilitation hospital for injured veterans. After the war the Guild stepped up its efforts to provide treatment, appointing an orthopaedic surgeon, Alan Malkin, in 1923. With the Duchess’ support Mr Malkin founded Harlow Wood Orthopaedic Hospital in 1929 on land donated by her husband.

The Duchess was also an active supporter of the Nottinghamshire Miners’ Welfare Association, for which service she was made a Dame Commander of the British Empire in 1935. The Duchess and Mr Malkin’s experience with war veterans and injured miners led them to further consider how to support people beyond their medical treatment. There were already a handful of pioneering rehabilitation settlements for Veterans such as Erskine (1916) and Enham (1921) and Westfield Memorial Village (1924), but there was no dedicated facility in Nottinghamshire or neighbouring counties.

Planning for Portland College began in the 1930s. The Second World War naturally interrupted progress but also gave greater urgency to the project after 1945, when the Duchess now in her eighties created the Charity Committee to raise funds building on a further donation of land next door to the Harlow Wood hospital.
She used her Society connections to good effect when the young Princess Elizabeth laid the foundation stone in 1949 and the Queen officially opened the College a year later.

Our connection with the founders remains as strong today through our Patron since 1979, Her Majesty the Queen, and our President Alison Swan Parente MBE DL, who lives at Welbeck Abbey with her husband, the grandson of the 7th Duke of Portland. 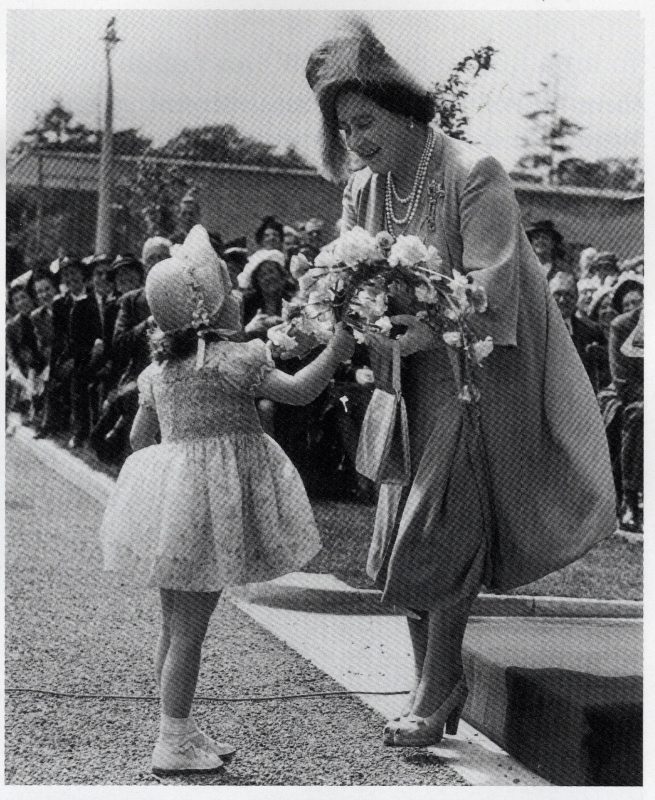 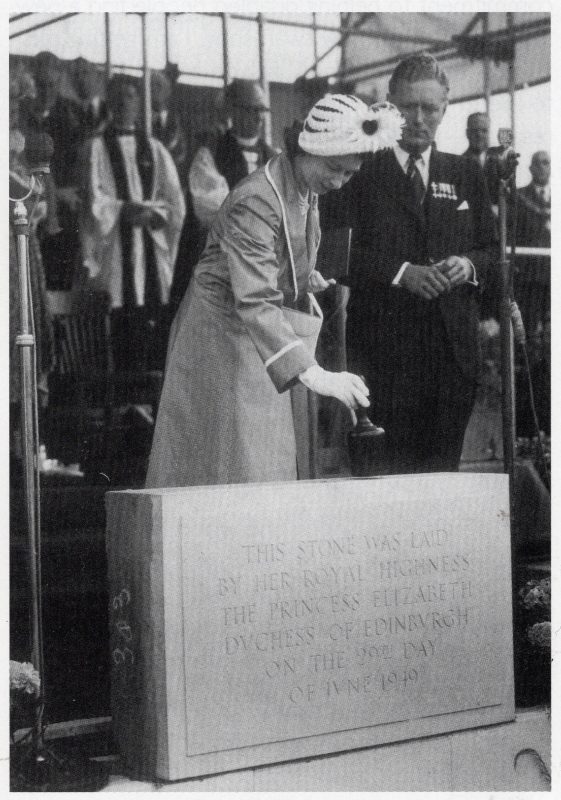 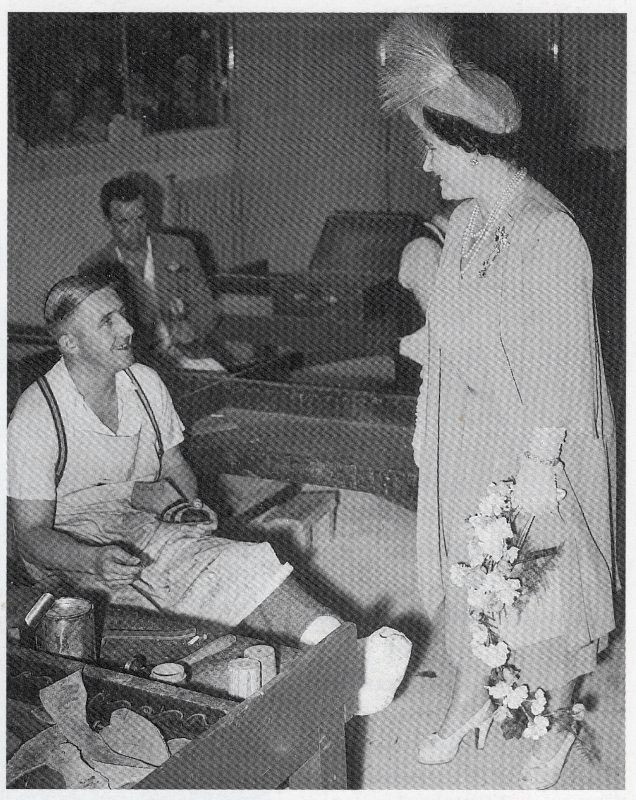 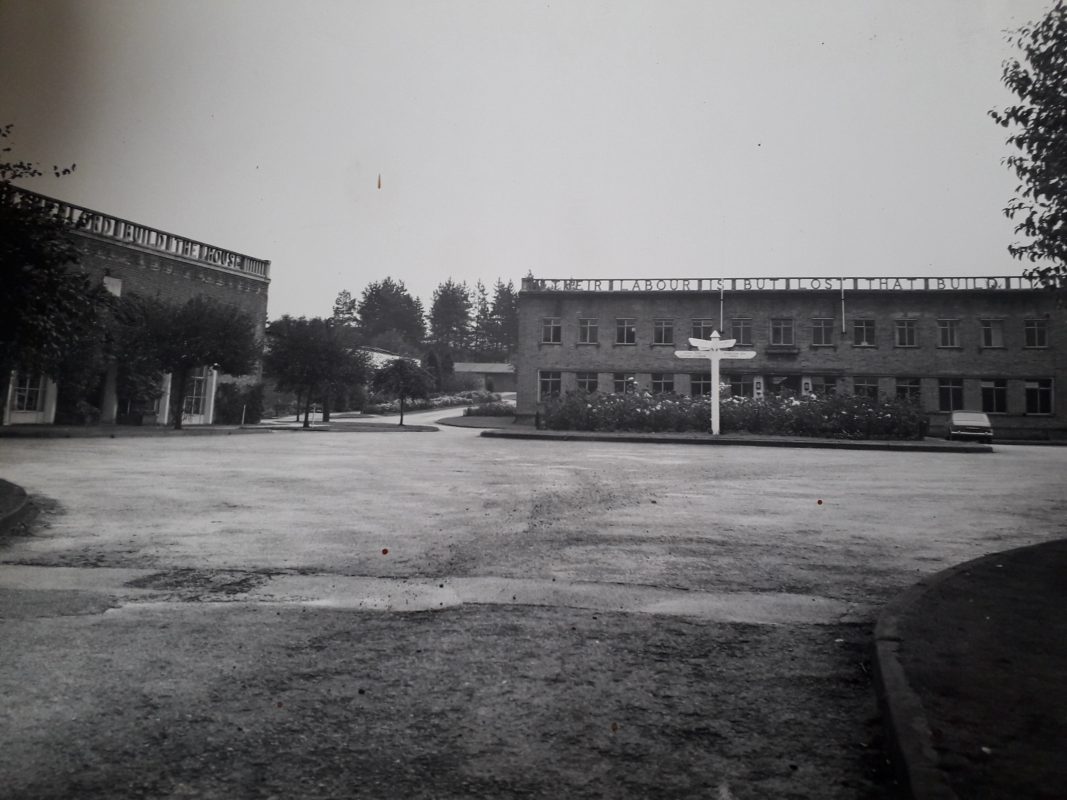 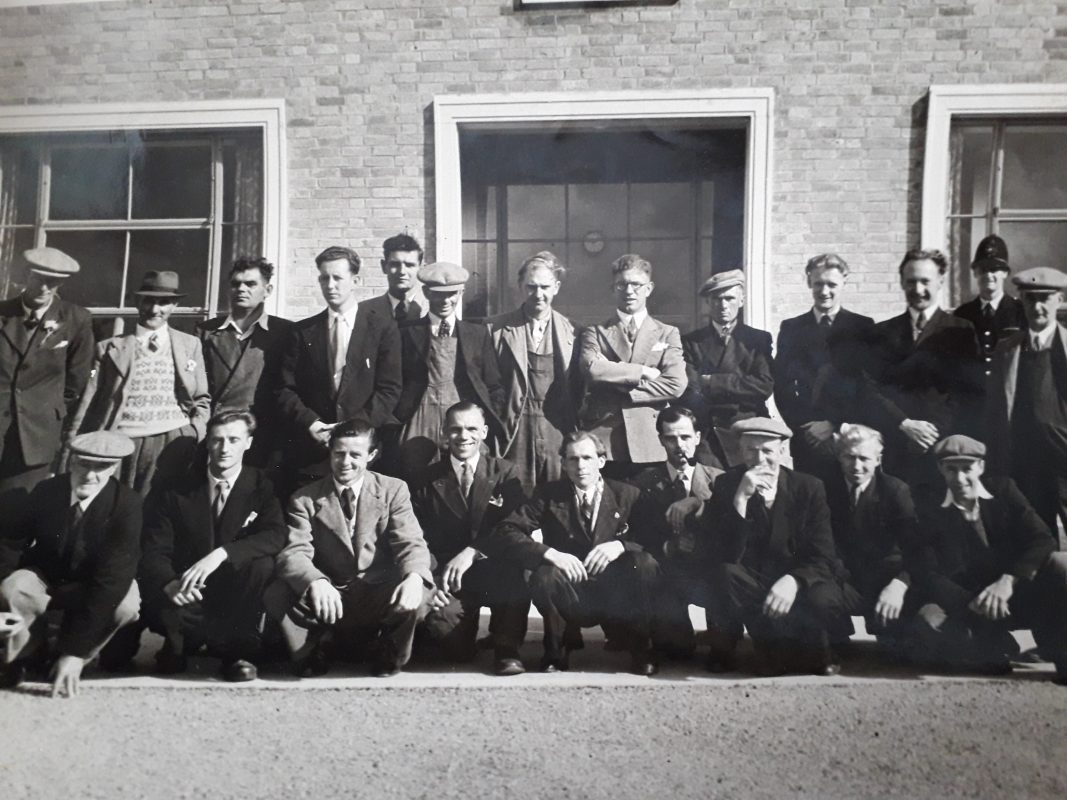 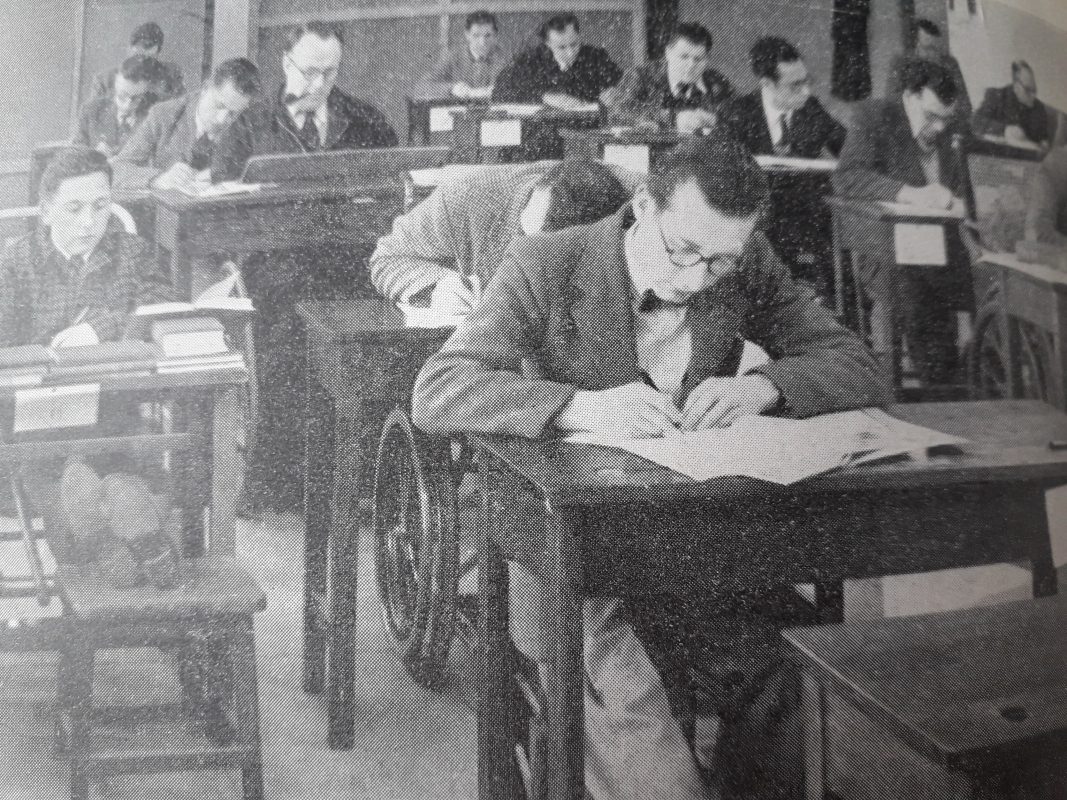 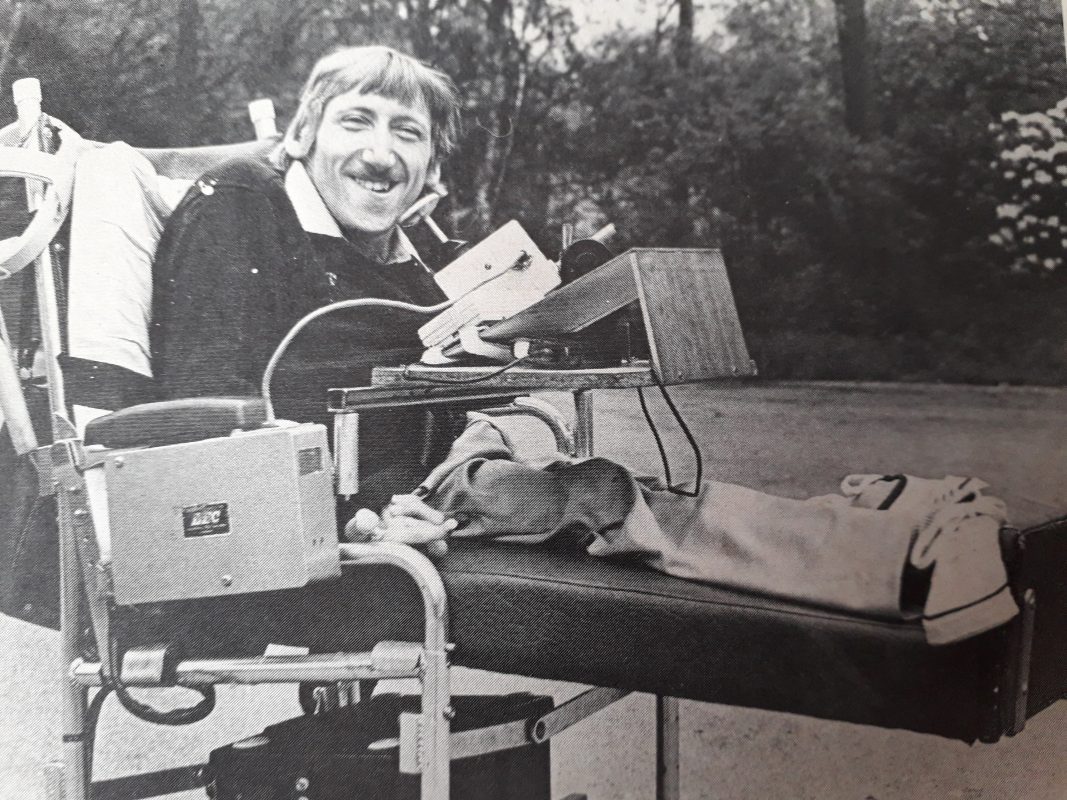 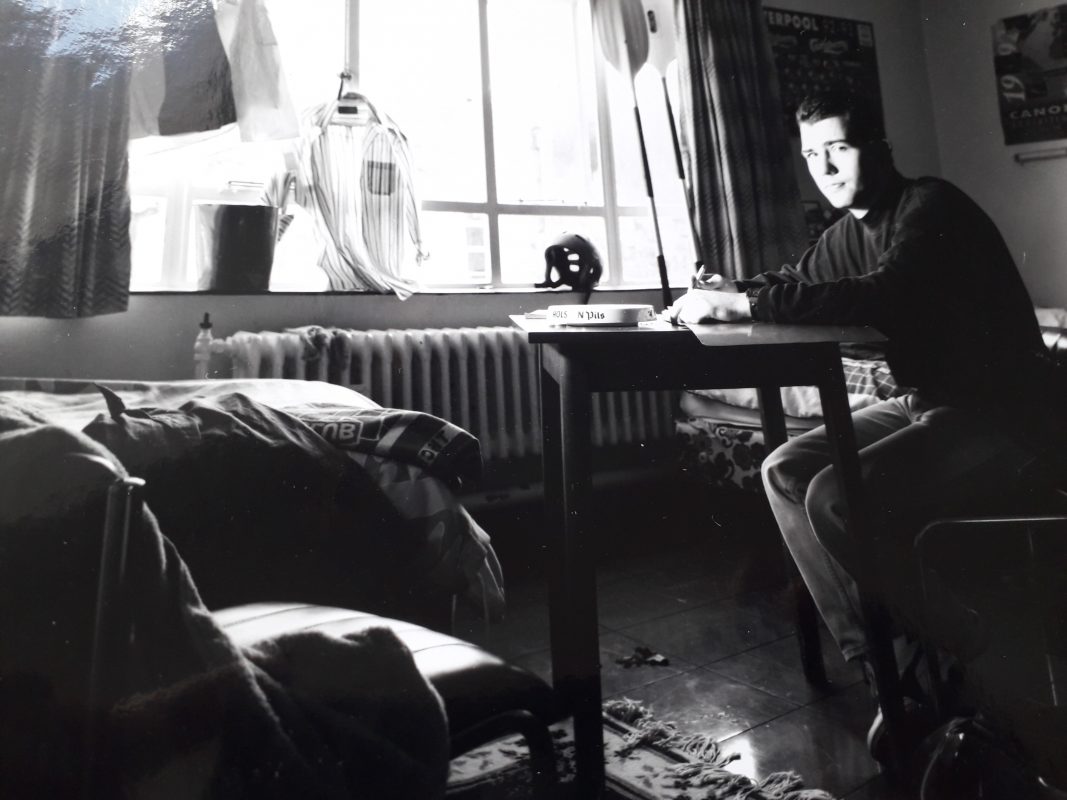 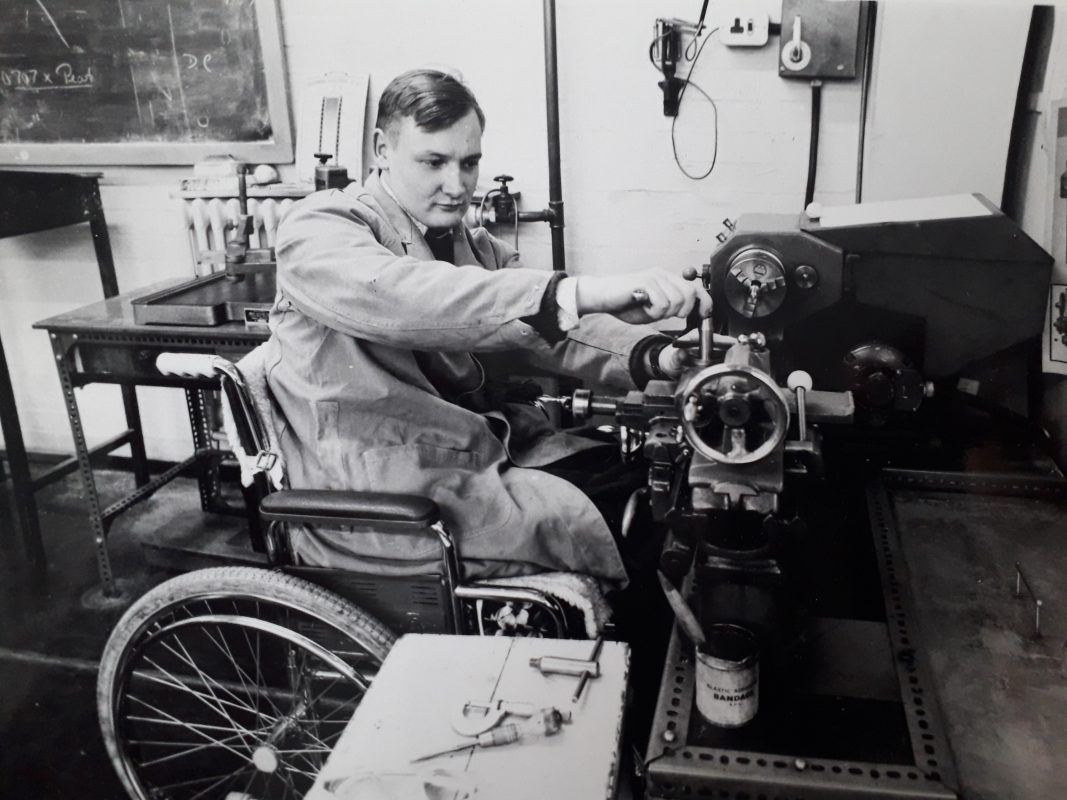 The idea of rehabilitation for people who have become disabled through injury or illness still has relevance today, though the term ‘rehab’ has become associated more with drug and alcohol addiction recovery programmes. The power of the concept is in providing support for the whole person, and potentially for their family; rather than just treating a specific injury or condition.

In supporting the whole person, Portland College in 1950 not only provided vocational training and physical therapies but offered accommodation, meals, sport and recreation and spiritual sustenance. That holistic approach remains relevant today.

The idea of special education needs also developed in the period after the First World War when local authorities became responsible in 1918 for the education of children with disabilities – a responsibility they have to this day. Children were often excluded from mainstream schools and sent to residential institutions. The landmark Education Act of 1944 led to the creation of community special schools as an alternative to the residential institutions of the 1920s and 1930s.

By the 1970s Portland College was offering programmes for children as well as for adults. In 1980 a new concept of inclusion emerged in the famous Warnock report and the dominant ideology became educating children and young people in mainstream schools and colleges; casting doubt on the future of places like Portland.

The demand for specialist education remained strong however and the aspirations of disabled people were given a further boost by the 1995 Disability Equality Act. This pioneering legislation made the UK one of the first countries in the world to guarantee rights for disabled people and it used a powerful new concept: the social model of disability.

The social model of disability recognises that people are disabled by the barriers they encounter which could be physical or perhaps more significantly other people’s attitudes and assumptions. The social model is fundamental to how Portland College operates today in striving to create a challenging learning environment where barriers to participation are removed, supporting individuals to achieve what they want.

Portland as a Charity

Until the foundation of the modern NHS in 1948 the medical treatment of people with disabilities was largely a charitable enterprise, reliant on the patronage of notable figures like the Duchess. However even with all the medical and educational developments of the last 70 years, charitable support remains a very significant element of Portland College and organisations like it.

Most of our programmes are funded by taxpayers through central and local government but we still run some programmes that depend entirely on charitable contributions. From the original gift of land through to 21st Century state-of-the-art facilities, the Portland College you see today has been funded mainly through charitable giving.

Being 70 years young is definitely a birthday worth celebrating. It has been great fun looking back into the archives and hearing stories of our learners throughout this time. But it is not a time to rest on our laurels. We are looking forward with a new and ambitious 5 year plan; the future is looking very exciting. 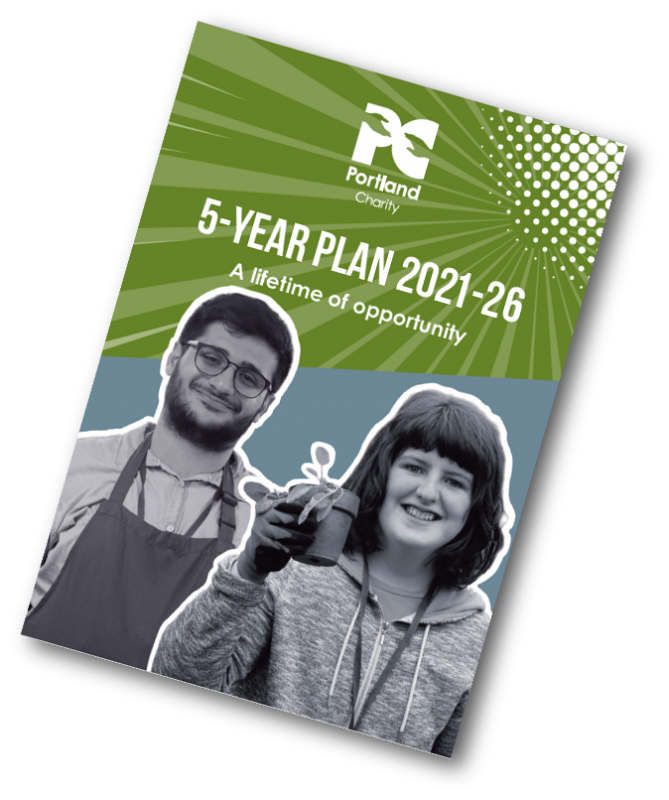 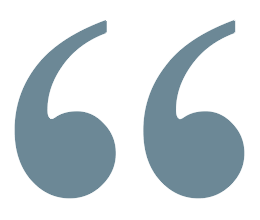 “To maximise the ability and minimise the effects of disability of students through the provision of opportunities for learning in an inclusive specialist residential environment giving individuals empowerment through employment, independence and integration.”

Her Majesty The Queen 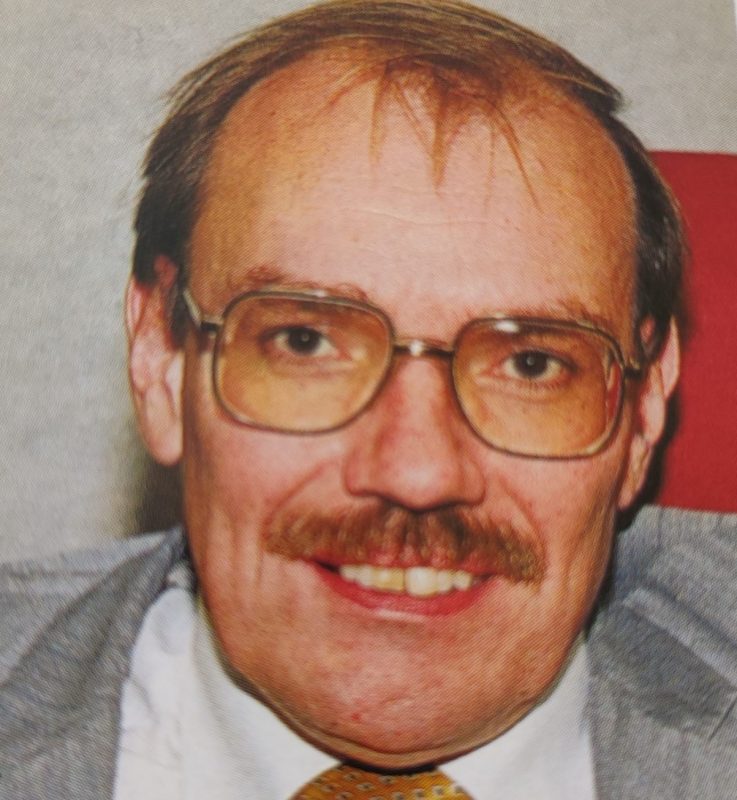 Sir Bert Massie CBE, DL, FRSA had fond memories of Portland
Founding Chairman of the Disability Rights Commission and CEO of the Royal Association for Disability and Rehabilitation (RADAR)
Portland learner from 1965-66
Bert became disabled after contracting polio at 3 months old. He found his early education provision was not challenging enough, nor supporting his employment ambitions, so he applied to join Portland on a commercial course.
Bert had fond memories of his time at Portland: “The real value of being at Portland was the strength of the teaching. Portland has enabled many people to grow up a lot.”
Bert went on to study a BA Degree at Liverpool Polytechnic, followed by a qualification in Social Care in Manchester. In 1978 he joined the Royal Association for Disability and Rehabilitation and in 1990 he became its CEO.
Bert was an active campaigner for disabled rights and was instrumental in securing the Disability Discrimination Act 1995. 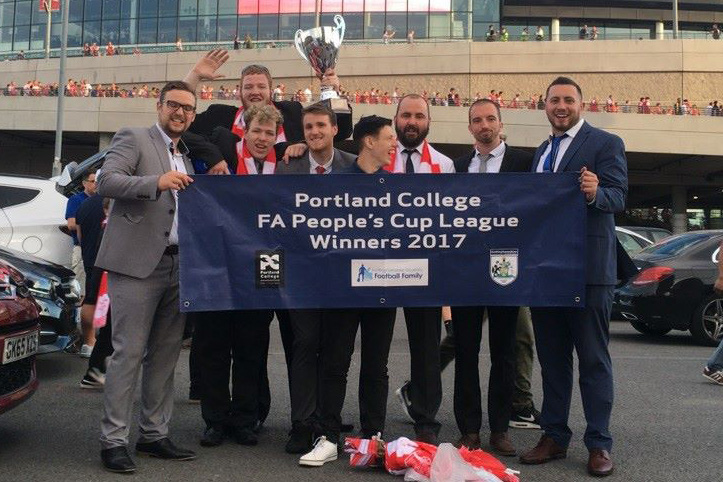 In 2017. the Portland Team, made up of current and past learners drew with Mill Hill 3-3, but finished with a resounding win, 3-1 on penalties.

The team were delighted with their win.  They were invited to watch the FA Cup Final at Wembley Stadium where they were presented with their trophy in front of tens of thousands of people. 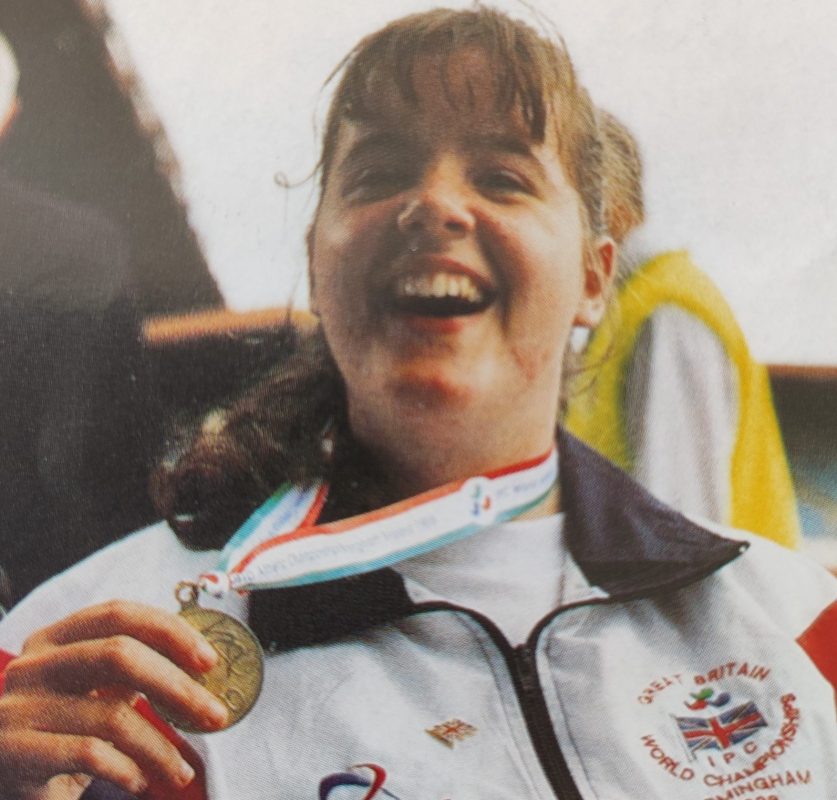 Jane was selected for the Great Britain team in the World Athletics team and won a gold medal and set a new world record.

‘Sport is important because it has given me confidence. I used to find it difficult to talk to people but then I went to the World Championships and found I could talk to people from all over the world.”

His Grace, the Duke of Portland donated 15 acres of land in Harlow Wood.  An additional 5 acres were purchased.

Workers Contributory Fund was launched, encouraging local employees to contribute 1 penny a week towards the £100,000 target.  Over 20,000 local workers supported the scheme.

£90,000 had been raised and construction work began.

Although 60% of students came from the East Midlands, 40% were coming from all corners of the UK.

Recreation Hall and Chapel (Ozone) built in memory of the Duchess of Portland.

The Queen becomes our Patron.

Foundation stone of The Laurels laid by HM The Queen.

The Duke of Kent joins our 60th anniversary celebrations.

We use cookies on this web site to give you the best browsing experience.
More info Accept