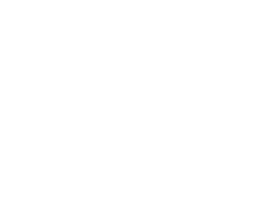 The Physio Department are friendly and approachable.

The staff have helped me make a huge improvement to my physical rehabilitation.

Thanks to the team, I am now able to standing transfer without equipment.

As a specialist learning and physical disability physiotherapy team we support private clients as well as Portland learners and citizens.

We create a tailored physiotherapy programme for each of our clients to meet their individual needs.  We can support with muscle coordination and strength, balance, pain reduction, cardiovascular fitness, circulation, increasing bone density, bladder and bowel function, stamina, postural management and orthotics.

Our state-of-the-art gym equipment includes virtual reality technology and we have one of the largest hydrotherapy pools in the UK.

To find out more or see our fantastic facilities, watch our video. 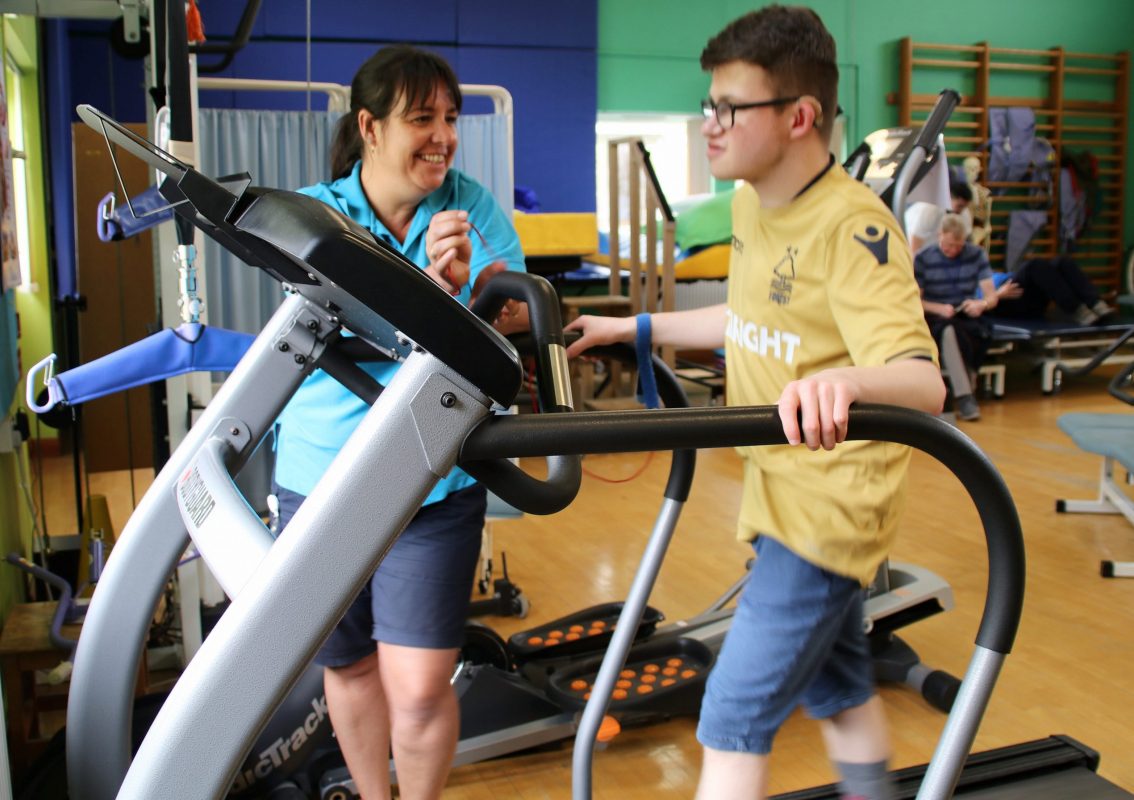 We can help you to improve your physical health and well-being through:

We create tailored aquatic physiotherapy programmes which use the effects of water to help reach your goals.

Being in the water is an enjoyable experience and provides many health benefits.  It can help with pain, muscle tone, range of movement and social interaction.

Our lighting and music system means we can create lots of different atmospheres in the pool to help with your treatment. 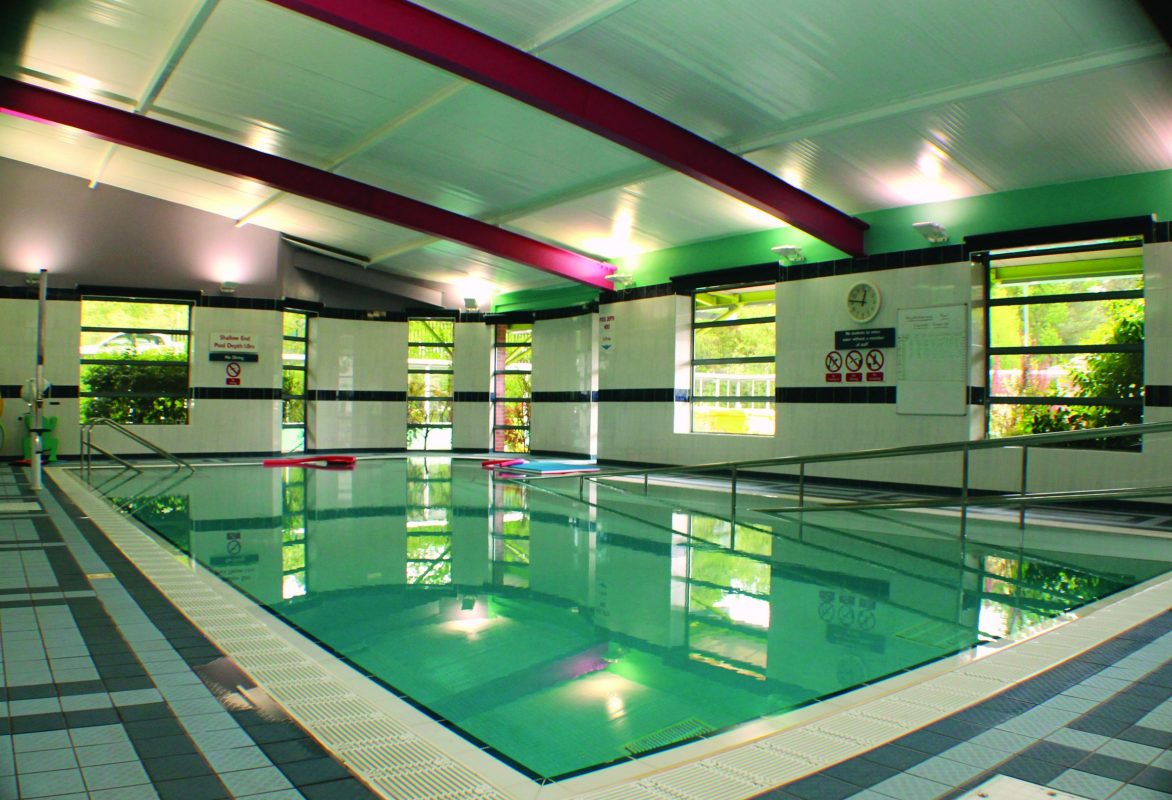 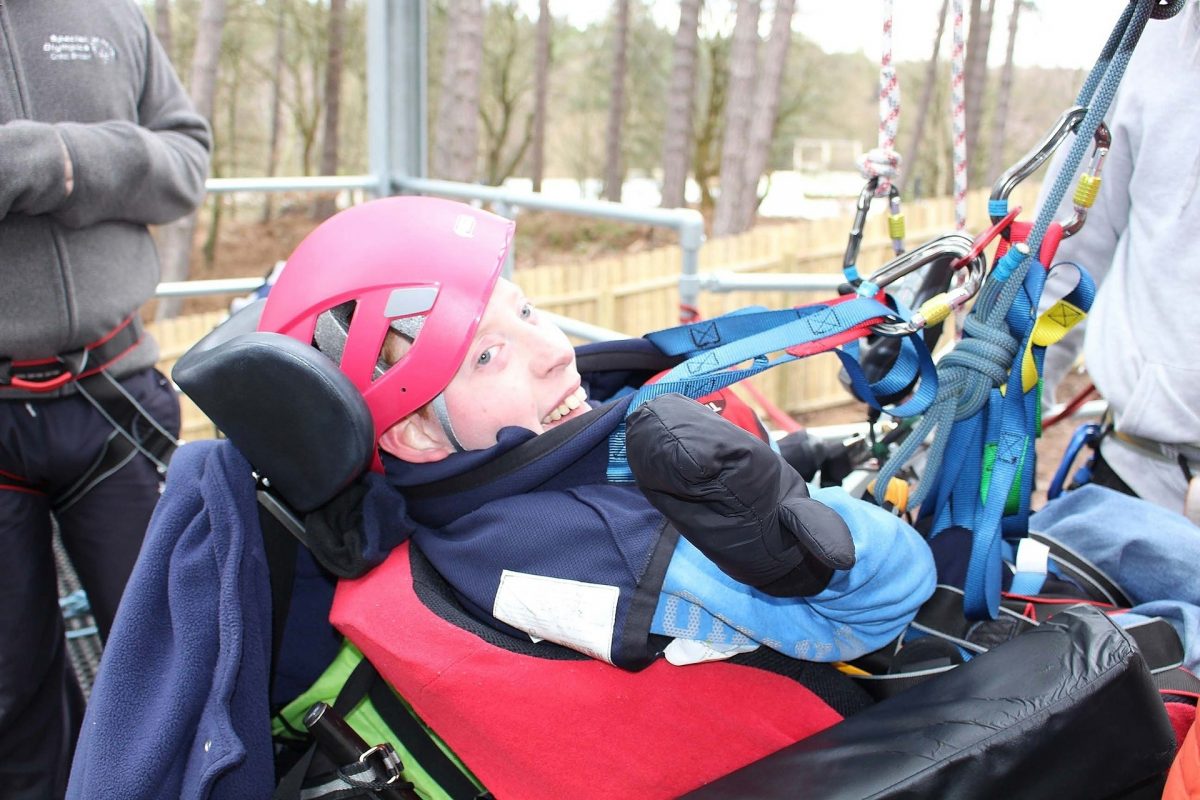 All clients have different needs.  Our physiotherapists work with individuals to develop a bespoke programme that suits their needs and goals.

Our unique Woodland Adventure Zone facility enables us to incorporate climbing, abseiling and other outdoor activities into our physiotherapy programme.

Our innovative use of Virtual Reality Headsets in physiotherapy has delivered astonishing results for our clients. Its intended use is solely for leisure and gaming purposes and we are taking it out of that context and using it to engage people in a neuro-rehabilitation setting.

We invested in 360 Degree imagery and headsets for commercial and promotional purposes, but it soon became clear how beneficial the technology can be in physiotherapy.

Virtual Reality rehabilitation is the cutting edge of physiotherapy and it allows people with neuro-impairment to really engage with therapy.  As part of therapy, they complete exercises with repetitions of 100’s or 1000’s, and VR gives an engaging medium through which they can support their physiotherapy programmes. 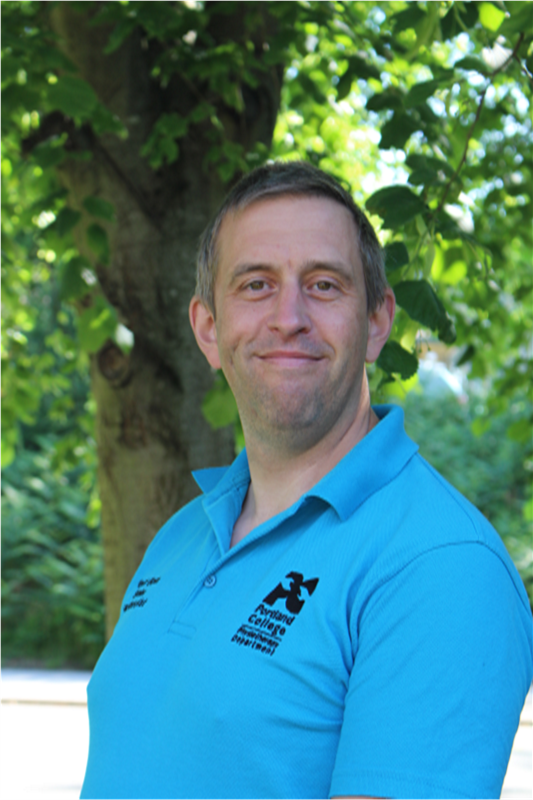 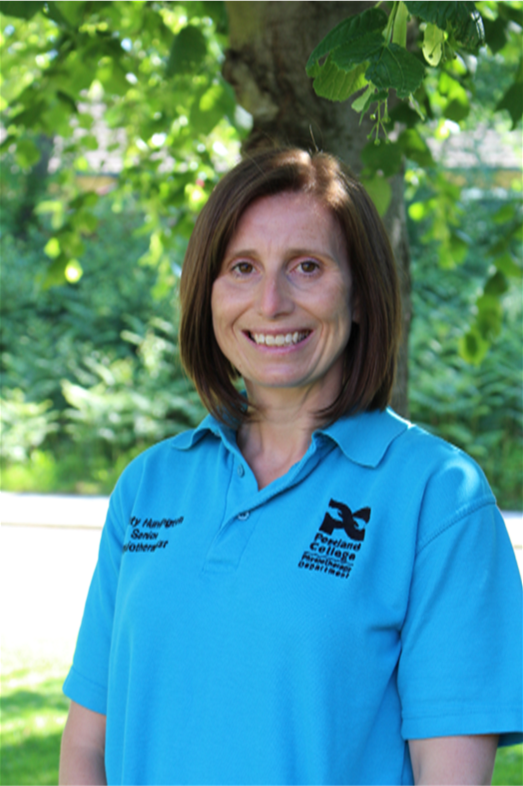 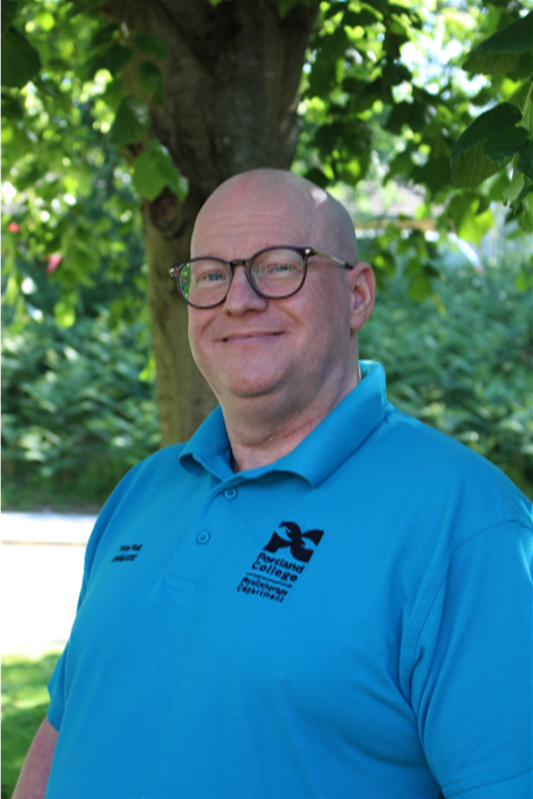 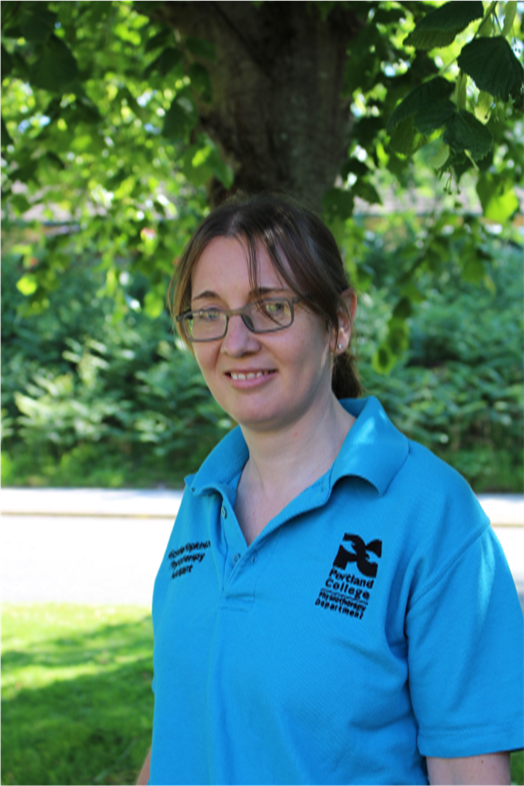 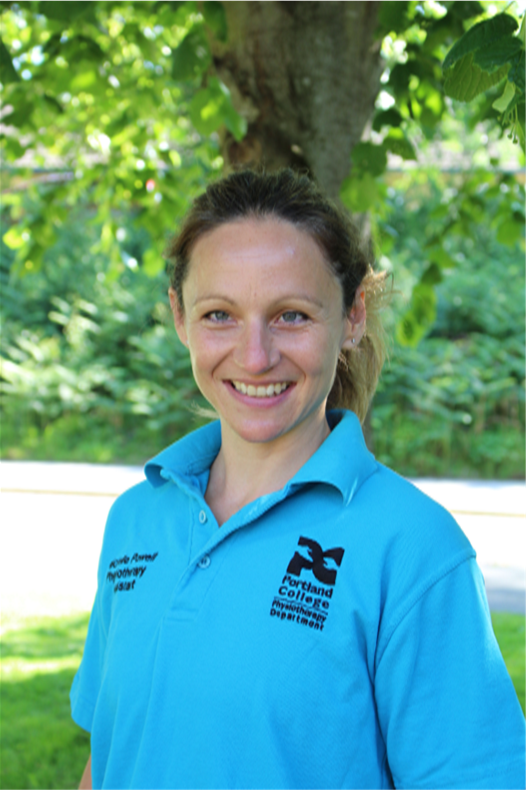 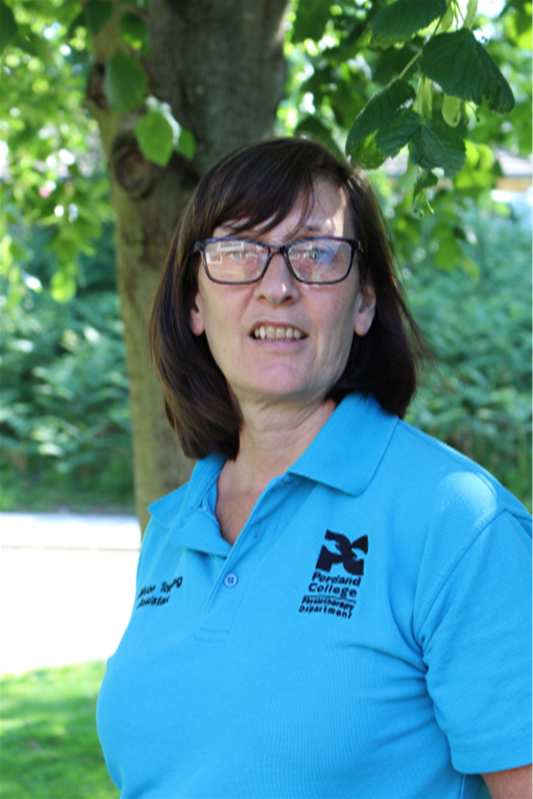 Vanessa, 18  had stopped doing what she loved most in the world – Taekwondo, due to hip pain.  This had limited her independence and how far she could walk.  The team created a personalised exercise programme which took into account Vanessa’s sensory needs.  Vanessa and the Physiotherapists discussed pain and exercise which had been barriers to Vanessa engaging in the past; relying instead on pain medication that wasn’t working.

Vanessa has worked really hard in physiotherapy and on her college course and by the end of term had come off pain medication for her hips. She is now working towards her next grading belt in Taekwondo.

James, 66, was diagnosed with a brain tumour in his 40s and had to have a part of his brain which deals with balance and coordination removed.  During his 60’s, James experienced a stroke which left him unable to stand or sit up independently with weakness down the left side of his body.  James went through NHS in-patient and community rehabilitation at the end of which he was just able to transfer using a stand aid.

Jane, James’ wife said:  “We got to the end of the community rehab which was excellent and thought, is this it? The team from Portland gave us a chance to see what James still had to give.  He found the sessions stimulating, the encouragement from Portland was invaluable. James is much more motivated travelling to the gym to do exercises in a supported environment; with the encouragement of a team who know what they are doing.   James has improved and I believe still improving.  This gives us hope for his future, even 3 years after his stroke”.

Daniel 22 has complex Quadriplegic Cerebral Palsy with associated scoliosis. His posture and motor control meant that he fatigued quickly.  He struggled to pay attention in class and would fall asleep in his chair.  His mother and Speech Therapy staff were concerned about his ability to swallow safely when fatigued due to dysphagia.

We created a postural management plan which included scheduled time out of his wheelchair and therapy sessions in the gym with a focus on protection of body shape and fatigue management.

Daniel’s tutor saw some real changes “although helping Daniel out of his chair takes time, the work he does when he is out is fantastic.”

Daniel’s mum noticed a difference and Daniel said he is less distracted by pain and fatigue and can concentrate more . 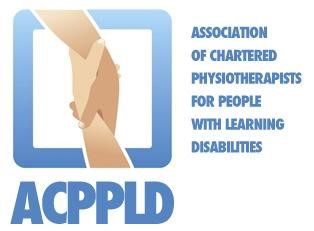 Terms and Conditions
We use cookies on this web site to give you the best browsing experience.
More info Accept